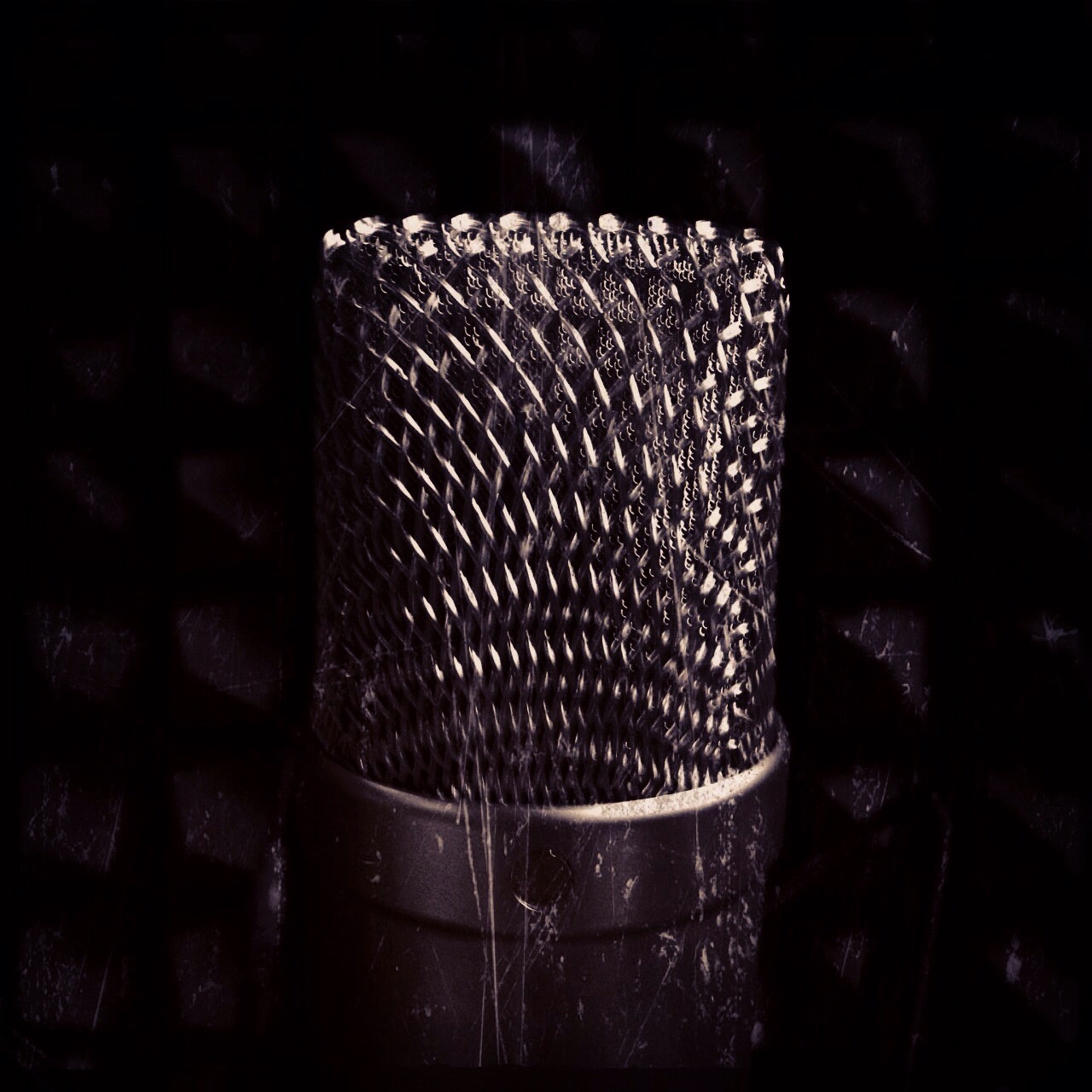 Back in early 2012, I wrote about Gannett’s plan to give all of its reporters and photographers iPhones and have them make the pieces of technology a part of their daily workflow. As expected, due to lack of training and equipment (most notably, audio equipment) adoption within the newsroom was mixed.

I’ve had my fun with the iPhone initiative in the past but, fast forward a year later, and Gannett has sent out some of its best multimedia journalists to train newsrooms and evangelize the multimedia mindset in what they are calling #turbovideo training. As with anything, there was initial skepticism. Those that had been around for the previous Gannett-wide video training pointed out how quickly those directives fell by the wayside. This was different though. This wasn’t trying to get a reporter/photographer to shoot on an A1U and edit on Avid. The iPhones were small enough and simple enough for even the least tech-savvy to be able to knock out a video package.

Of course, the training wasn’t perfect. As talented as the instructors were, the reality at their workplaces (and their resulting ideas of how video should be done) didn’t always mesh well with the realities at The News Journal. For example, lead instructor Brian Kaufman showcased his year-long project on an abandoned Packard plant in Detroit. Of course, examples such as this are meant to inspire more than anything, and on that front he more than succeeded. But he was quick to admit that, when on a video assignment, his editors do not expect him to shoot stills. On top of that, he will typically have only one assignment a day. Contrast that with our normal days, where shooting stills and video on two assignments, then editing five reporter/photographer videos is not considered abnormal.

Without a doubt, the focus of the training was on reporters just based on their numbers in the newsrooms, and to that end the training was a success. Since #turbovideo training, we have been getting a constant stream of reporter video, and they have been more willing to collaborate with the visual staff both in the field and back in the newsroom. There was a time, not too long ago, that I could easily say that I got more help from competing tv stations in the field than from my own coworkers. Now, they are doing standups, flagging me down before interviews start and just have a better understanding of what we do in the field. It also hasn’t hurt that some of our recent reporter video has been some of our most watched, including a 100k+ views reporter video featuring female arm wrestlers and a 30k+ views reporter video about a wallet with 800 dollars returned after three years.

I’ve attached a few examples of our more successful reporter/photographer video below. No, they aren’t perfect, but they are videos that would never have been shot prior to the training.

3 thoughts on “#turbovideo storms through Delaware”