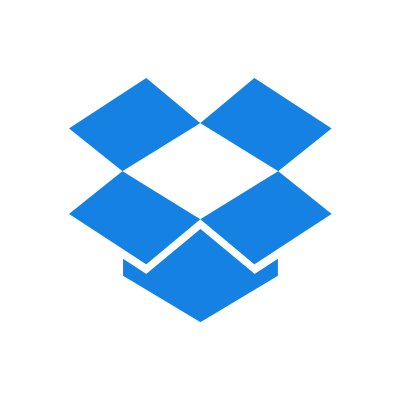 We are always looking for new ways to use our iPhones. Earlier, I wrote about how News Journal photographer Suchat Pederson started to use his iPhone, paired with an Eye-Fi card, to send images directly into our photo server without the use of a laptop.

While this has worked well for our photographers, one of the major draws to adopting iPhones in the newsroom was the prospect of reporters shooting videos of breaking news and interviews when videographers and photographers can’t make it there. While this has been met with varying degrees of success, the biggest hurdle remains transmission.

Reporters would email video from their camera roll, severely compressing the file to the point where a 100+MB file would come in under 10MB. While these clips were still viewable … and viewers are often more forgiving of visual quality when watching clips on the Web, they stood out like a sore thumb next to footage from our Sony HXR-NX5U’s or Canon 7D’s.

When we looked at the majority of our reporter video, we saw that most of it was from our sports reporters as well as from our reporters downstate, where we have only one photographer and no videographers. These were reporters who had easy access to a Wi-Fi connection, either in the press box, or back at their home after an assignment.

Our solution to this transmission issue was to have all of these reporters create Dropbox accounts and join one shared folder. The main account received storage bonuses for each new account that signed up, allowing it to handle the influx of video. Sending in video through Dropbox, as opposed to mailing it in to an address that goes to ten different people, also has made it easier for video editors to be able to tell when something has been grabbed, as it will disappear from the shared folder. Of course, the greatest benefit to this process is that reporter video now gets to editors in full HD, as opposed to compressed beyond recognition (we did try Google Drive, but those videos came through compressed as well).

Below is the video we made to show reporters how to set up and use their Dropbox accounts.